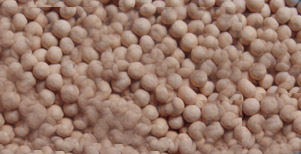 Molecular Sieves XH9 Login to see prices
Back to products 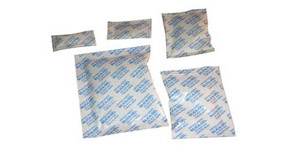 A vial (also known as a phial or flacon) is a small glass or plastic vessel or bottle, often used to store medication as liquids, powders or capsules. They can also be used as sample vessels; for instance, in autosampler devices in analytical chromatography. Modern vials are often made of plastics such as polypropylene.

There are several different types of closure systems, including screw vials (closed with a screw cap or dropper/pipette), lip vials (closed with a cork or plastic stopper) and crimp vials (closed with a rubber stopper and a metal cap). Plastic vials can have other closure systems, such as flip-tops or snap caps. A vial can be tubular or have a bottle-like shape with a neck. The volume defined by the neck is known as the headspace. The bottom of a vial is usually flat, unlike test tubes, which have usually a rounded bottom. The small bottle-shaped vials typically used in laboratories are also known as bijou or McCartney’s bottles. The bijou bottle tends to be smaller, often with a volume of around 10 milliliters.

There are no reviews yet.

Be the first to review “Plastic Vials” Cancel reply 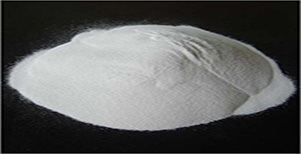 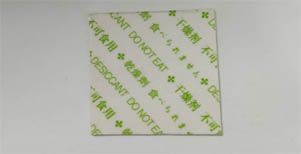 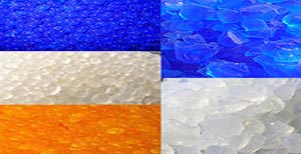 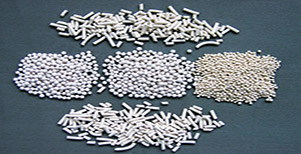 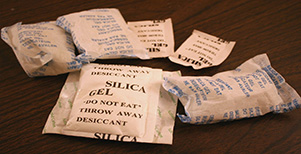 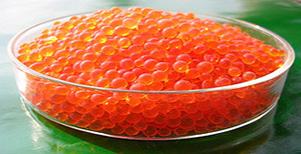 Login to see prices
Add to wishlist
Sold out 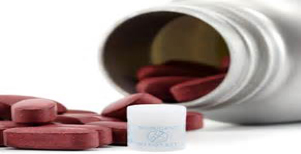 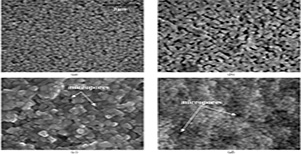